Once upon a time there were three brothers, Mitros, Pavlos and Vassilis who when their father died left them a big fig tree and told them to share the tree and pick figs each from one third on the left, centre and middle.
One morning in August, while Mitros was picking figs, an old beggar appeared and asked him to give him figs. Mitros gave some figs to him and the next day when the old man reappeared, the other two brothers did the same, they gave the old beggar some figs.
After a few days, the old man asked the three brothers to go for a walk. At some point, Mitros saw a flock of eagles and wished the eagles would transform into lambs to graze. The old man granted his wish and the brothers realised that the old man had superior powers.
Then Pavlos saw a fountain and wished to turn it into a barrel of wine to help him start a tavern restaurant. Moving forward, Vassilis saw a partridge and wished the partridge to become a beautiful girl to marry her and start a family with her. The old man gladly satisfied the wishes of the other brothers.
After several years all three brothers grew up and they matured. One day the old man wanted to visit them. He found Mitros milking his sheep and asked him for some milk because he was hungry. Mitros angrily refused and so the old man, disappointed, ordered the lambs to become eagles.
A little further along he met Pavlos in his tavern and asked him for a glass of wine, but he kicked him out because he had no money to pay him. The old man then, enraged by greed, ordered the barrel to become a tap and the wine water.
Finally, he visited Vassilis asking him if he could stay and rest. Vassilis, his wife and children happily hosted the old man. The old man happily wished love, health, and happiness to Vassilis' family.
After a while Vassilis bought his own land on which he worked and his other two brothers who realised their mistake and stopped being greedy and ungrateful. 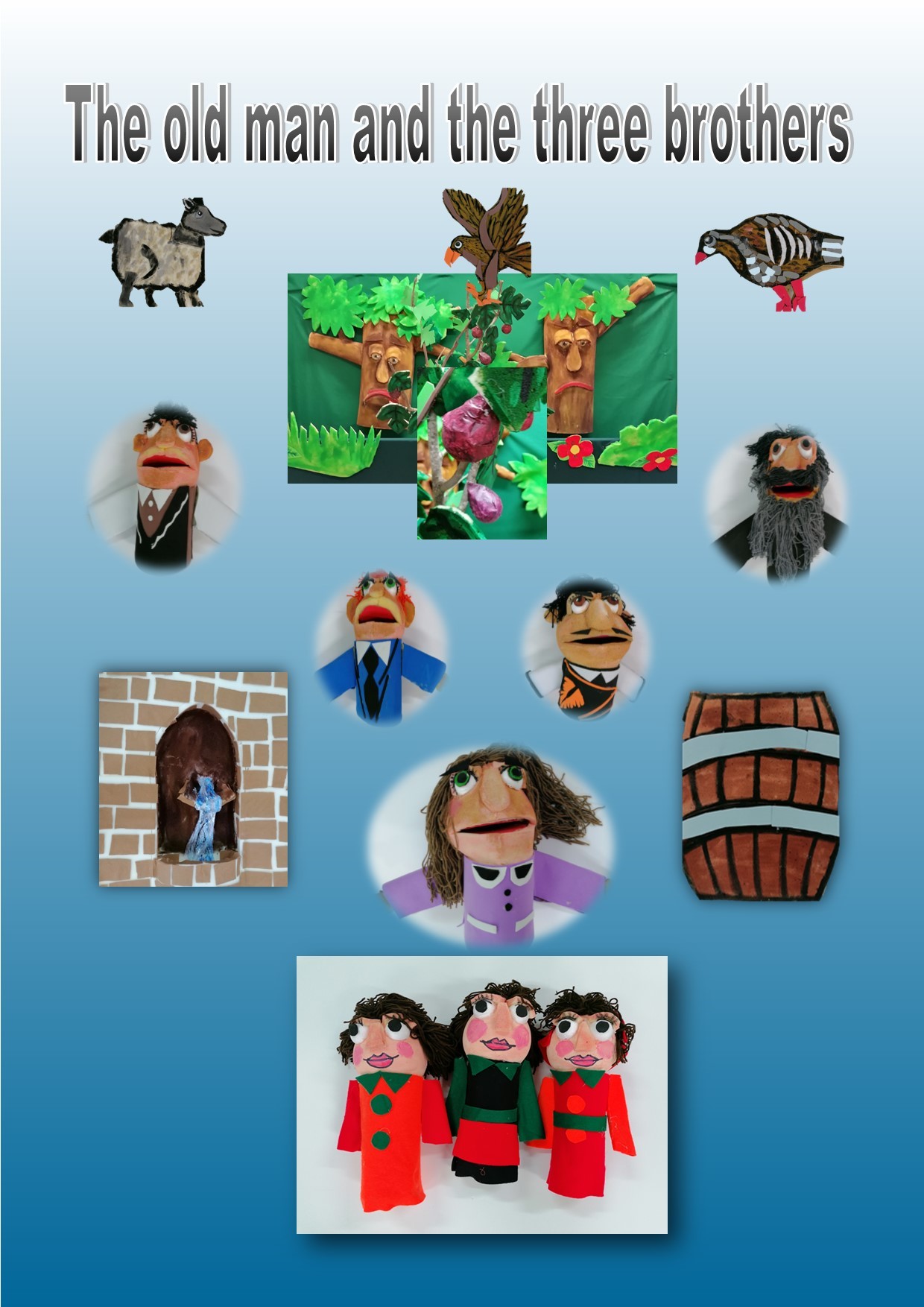 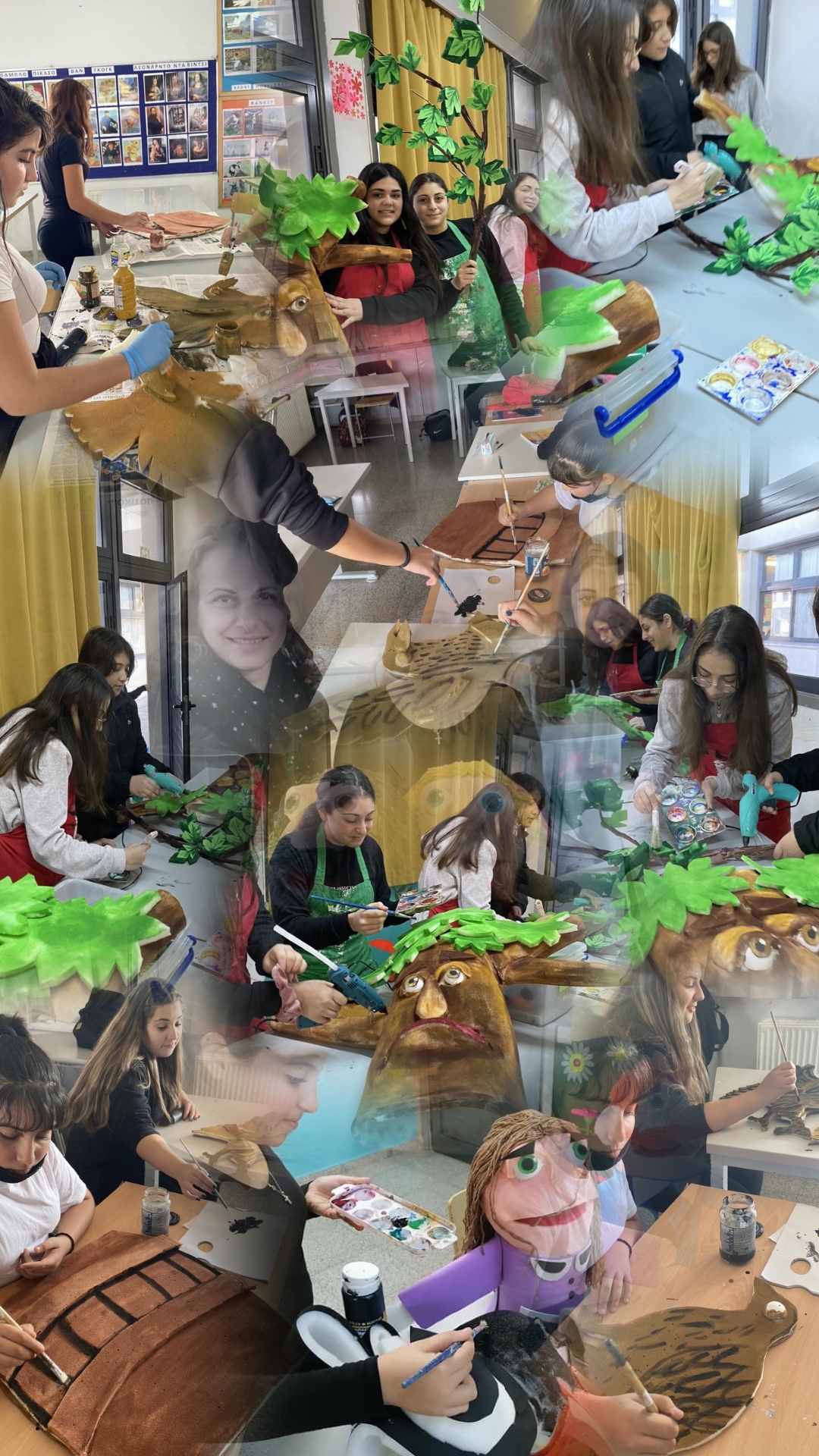 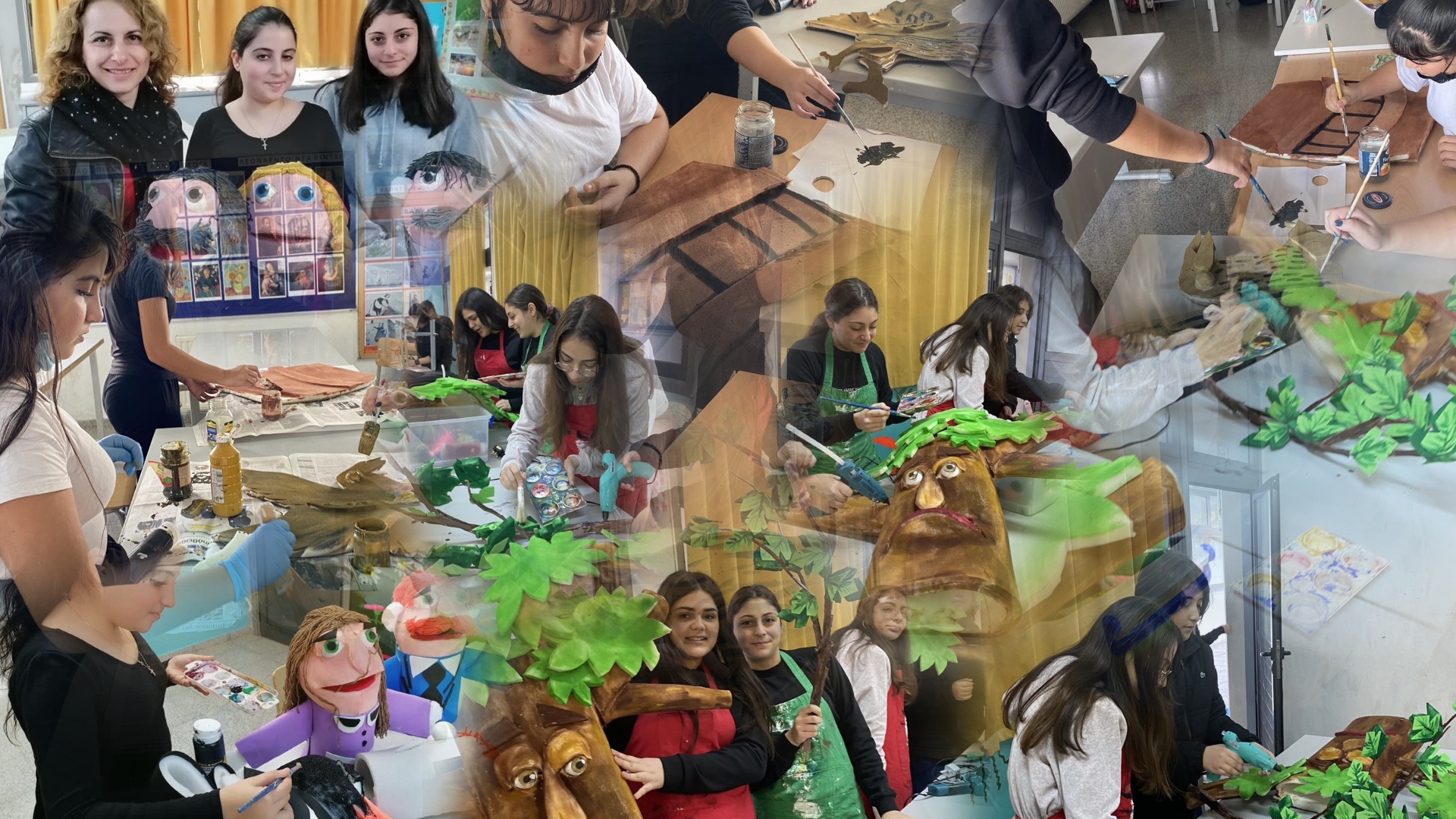